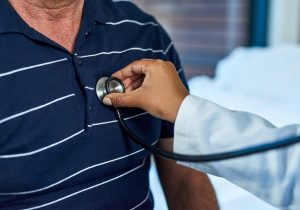 It’s time to clear the air about a misunderstood condition known as COPD, which is short for chronic obstructive pulmonary disease. Perhaps the confusion comes from the fact that the COPD definition includes an array of lung diseases that worsen over time, such as emphysema and chronic bronchitis. COPD is incredibly common, yet many people have never heard of it. This may be why nearly half of COPD sufferers have yet to be diagnosed. In November, the COPD community strives to bring awareness about the disorder. Orange is the official color of COPD awareness, and people are encouraged to wear an orange COPD awareness ribbon. During COPD Awareness Month 2021, join in this effort to build a stronger understanding of the COPD medical abbreviation, what causes COPD, the symptoms of COPD, and the treatments to help COPD sufferers breathe a sigh of relief.

The ABC’s of COPD

An easier way to understand the COPD medical abbreviation is by breaking down its letters. This will also help to explain the COPD definition. “Chronic” refers to conditions that are likely to worsen over time. “Obstructive” implies a blockage of some sort, which in this case means that airflow is blocked into and out of the lungs, making breathing more of a challenge. “Pulmonary” refers to the lungs. Finally, the “disease” part of the COPD definition denotes a disorder affecting some part of your body that causes symptoms and suffering. Overall, COPD affects the tiny air sacs in your lungs, which causes chronic breathing problems. During COPD Awareness Month 2021, merely breaking down the letters can spell out the condition to bring awareness to COPD.

Detecting the prevalence of COPD

More than 16 million people in the United States know they suffer from COPD. Sadly, millions more are suffering in silence without even knowing it because the condition has never been diagnosed or treated. COPD shouldn’t be ignored because it’s a serious condition that only gets worse over time.

Common causes of a chronic condition

What causes COPD? Around 90% of the time, smoking is what causes COPD. But, that is not the only cause and non-smokers can get it as well. Exposure to various irritants can do serious damage to your lungs over time. COPD can result from long-term exposure to pollutants in your environment, such as air pollution, secondhand smoke,  fumes, household dust, and chemicals. And, in a small number of cases, COPD is caused by a rare genetic condition known as alpha-1 deficiency that decreases the body’s ability to protect the lungs.

While smoking puts you at the greatest risk of developing COPD, there are several other factors that can also raise your risk, including:

The symptoms of COPD are often mistaken as simply being out of breath or just getting older. As a result, the disease is rarely recognized until it has progressed to a much later stage. Remember, the goal of COPD Awareness Month 2021 is to understand the symptoms and get the testing and treatment that you may not know you need. These symptoms may include:

The latest treatments for COPD sufferers

COPD is diagnosed with a simple test called spirometry, which tests how well your lungs are working and can detect COPD before symptoms develop. Once you’ve been diagnosed with COPD, be aware that each person’s COPD is different. As a result, treatment varies from person to person. Your CarolinaMD-affiliated doctor will work with you to create a treatment plan that’s right for you, which may include:

With the arrival of COPD Awareness Month 2021, sport an orange COPD awareness ribbon and help share your insight about COPD with others. The goal is to help others understand that early detection, diagnosis, and treatment can breathe quality back into life. 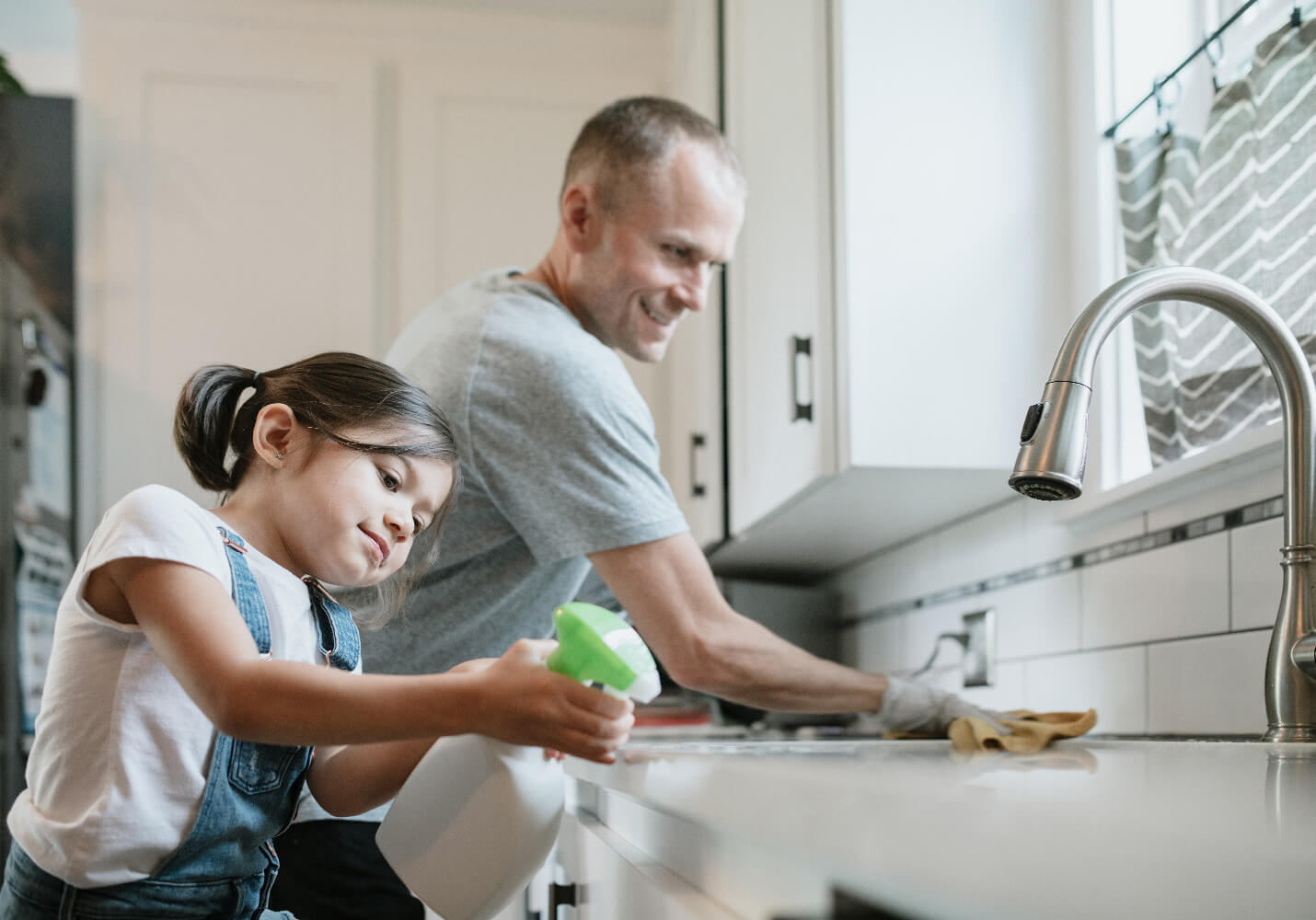 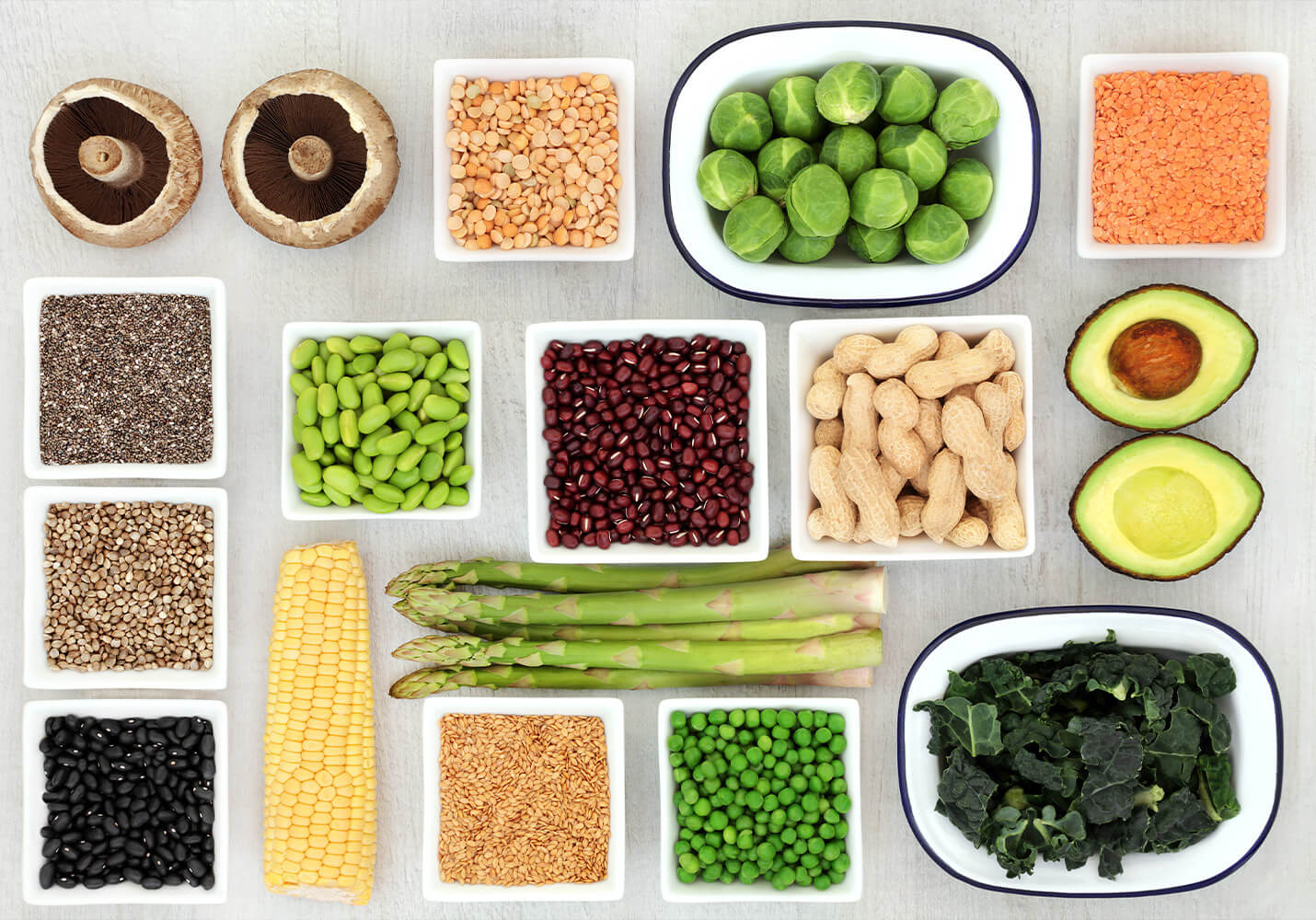